I will aim to be really big and really soft. As we must, now that the rains have declared themselves sparse and unpredictable. Now that the newts emerge confused, hungry, and dry. What a poor situation, when a little lizard is left wondering why the rains are so far apart.
I don’t find myself particularly qualified to comment on the state of the seasons here in Northern California. Here in a place I have come to call home, though for only a very short time in comparison to the newts. I am probably the one they are confused by. But if this makes any of that confusion less dense, well then I guess that’s a good enough start in letting all of those present here know that I wish I could’ve been more. That goes, especially, for all of you.
I am sorry for all the parts of you I have left unacknowledged. It is a bit late now though, isn’t it?
Maybe then this isn’t much of a rain, if we can call a rain a kind of grace. But, at least, an attempt to parse a bit of the reason that the cool grass smells so good as it sends water droplets off into the sky. So, if you can, settle for this attempt. Which is mostly an attempt at kindness, which is mostly an attempt at trying to let you know how I feel about all of us running in circles around each other.
Have we rested well?
Did we let Winter give us its gift?
Isn’t it enough to birth ourselves with the flowers, declare ourselves blooming and bright?
The flowers would certainly say so. They’ve always been quick to include us in their endeavors, their parties, their joyful gatherings.
“It’s never too late to include us in a bouquet”, they might whisper, and we might hear if only we were to listen. 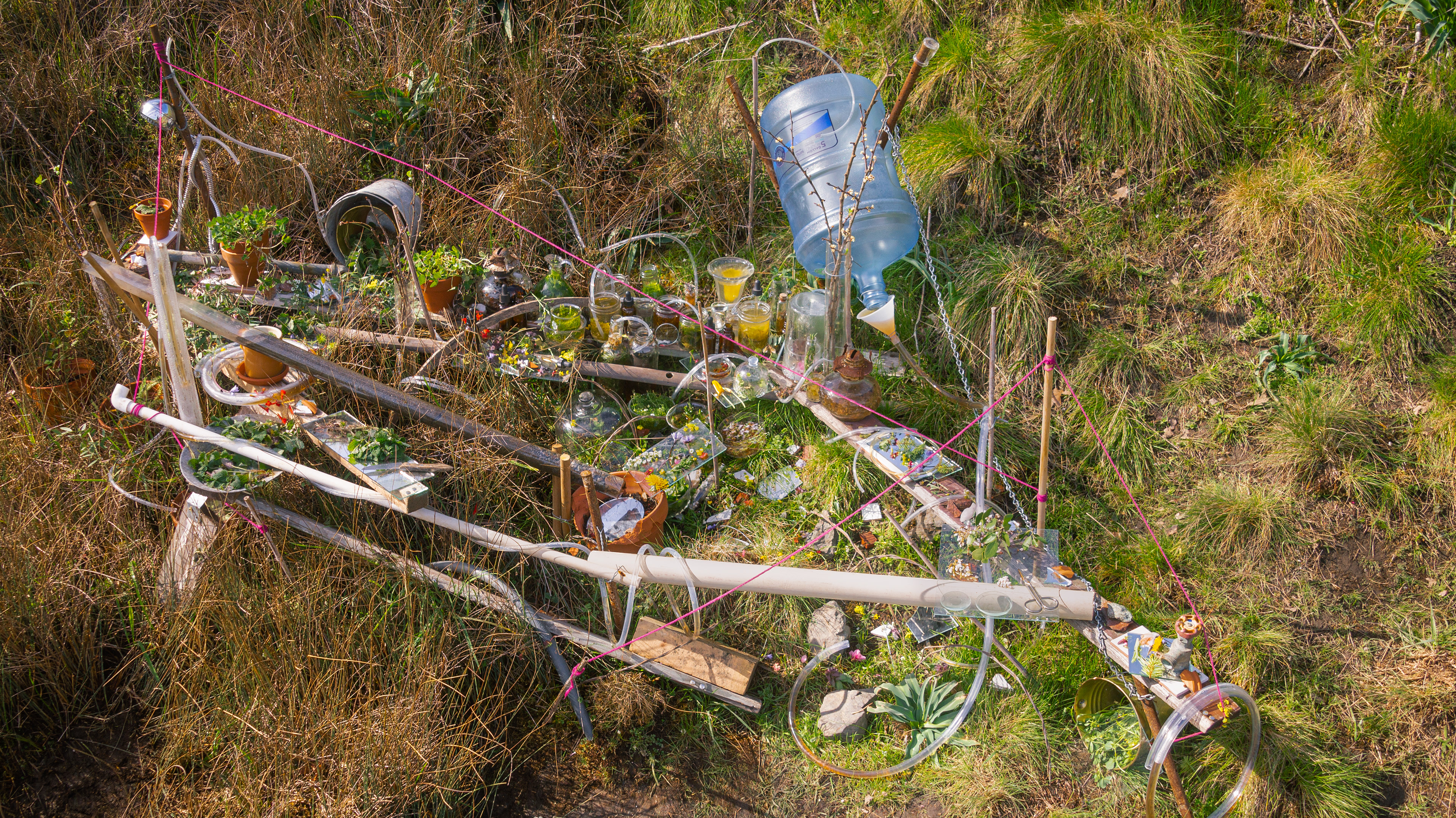 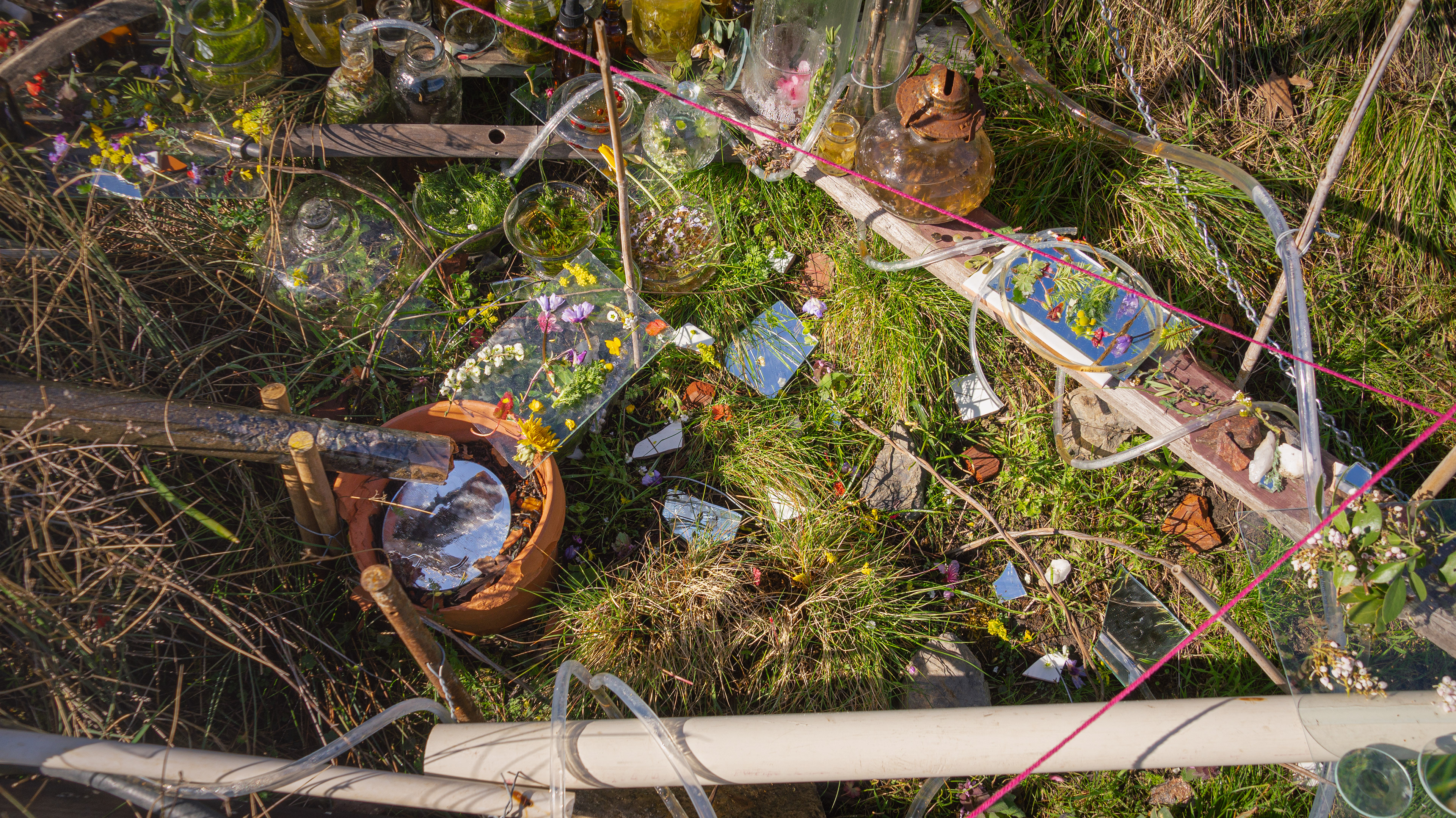 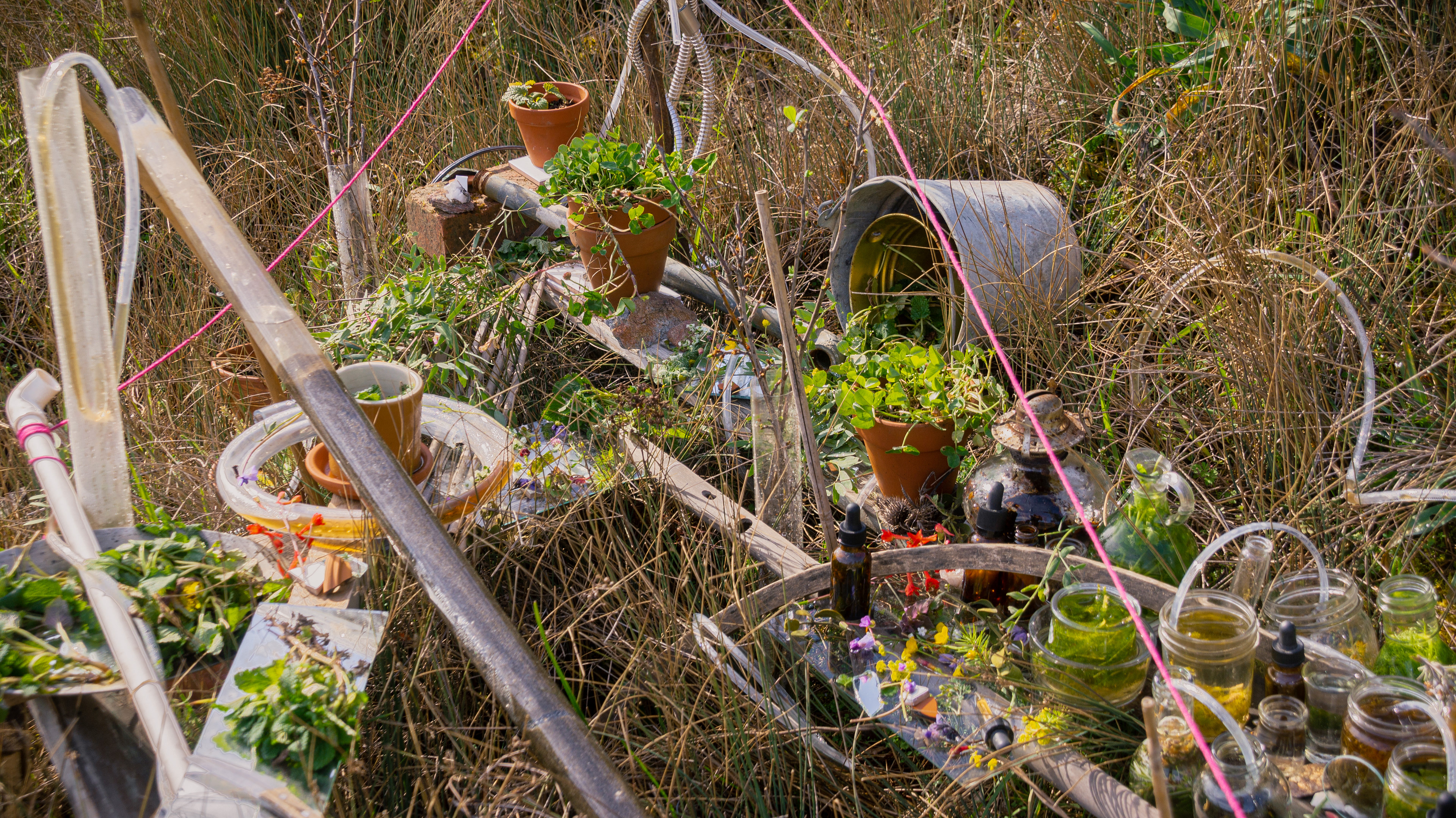 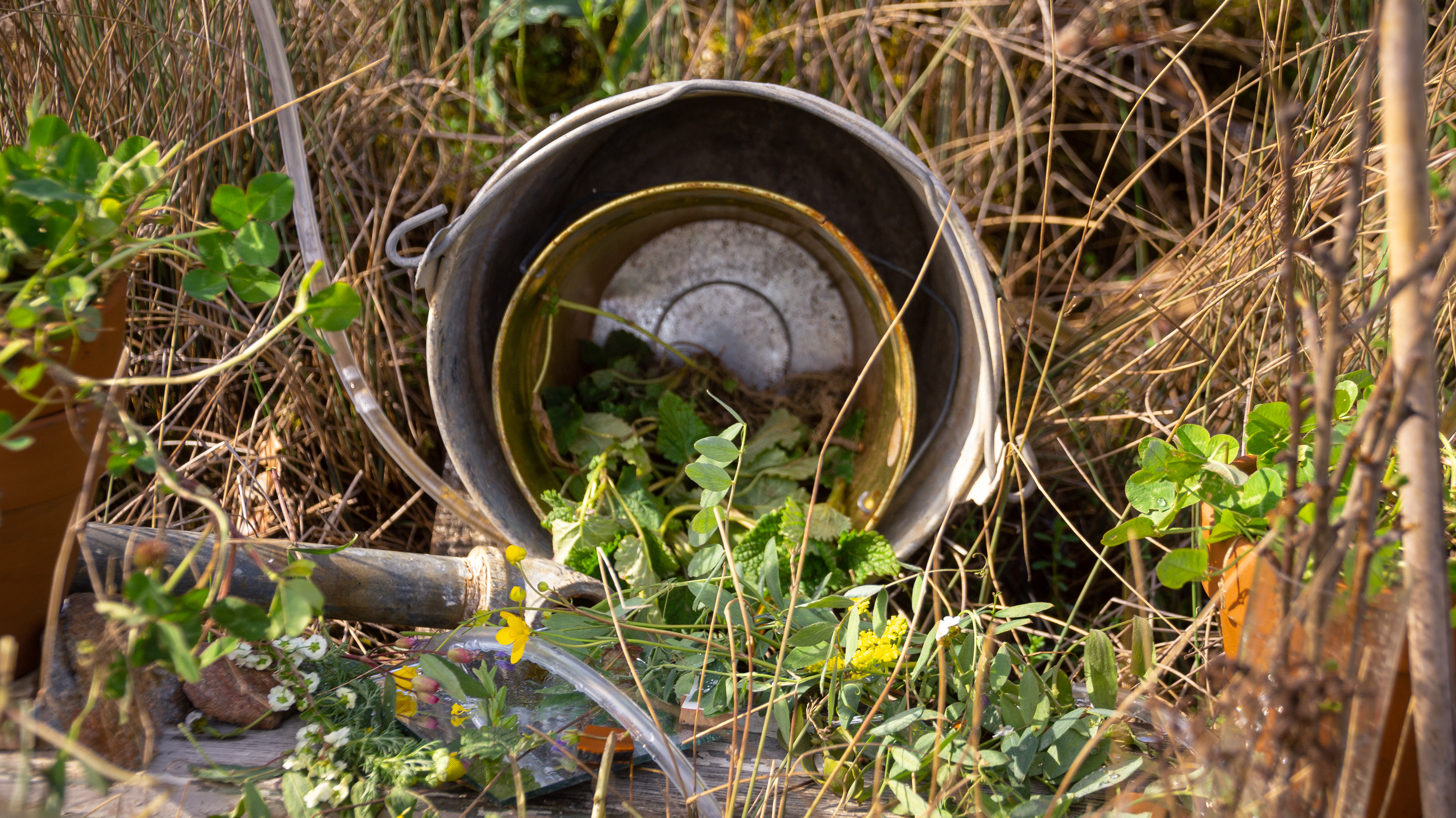 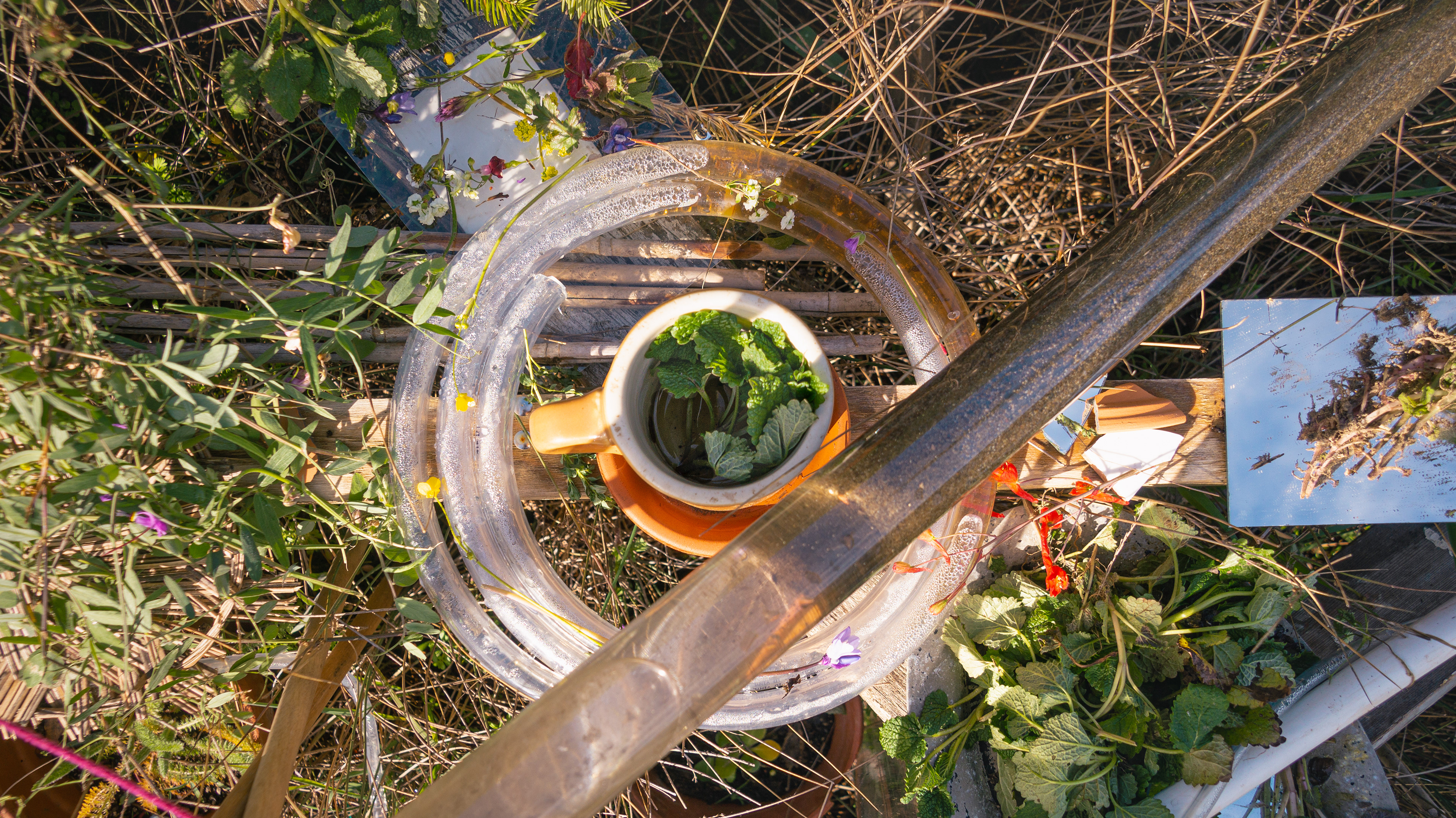 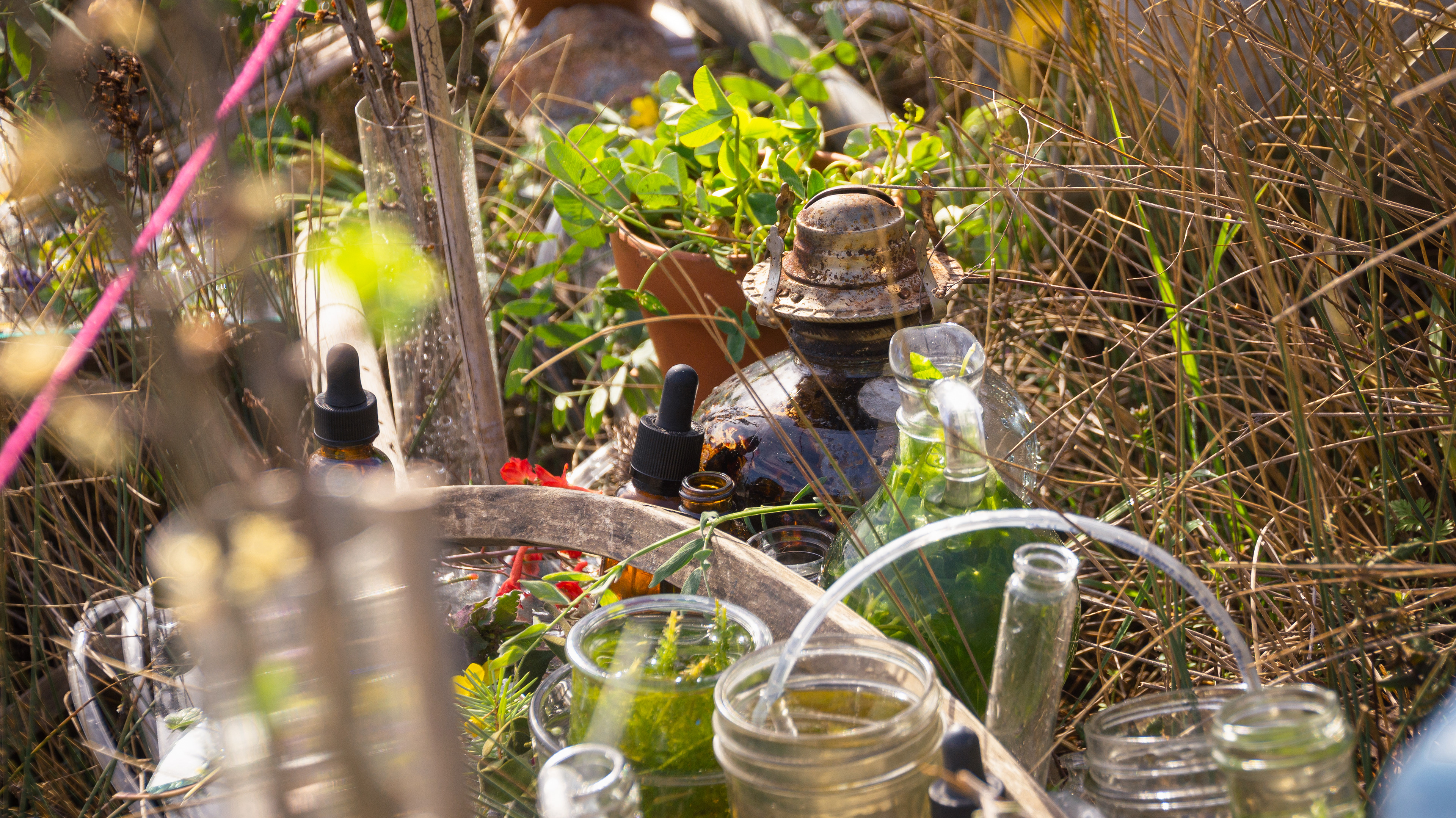 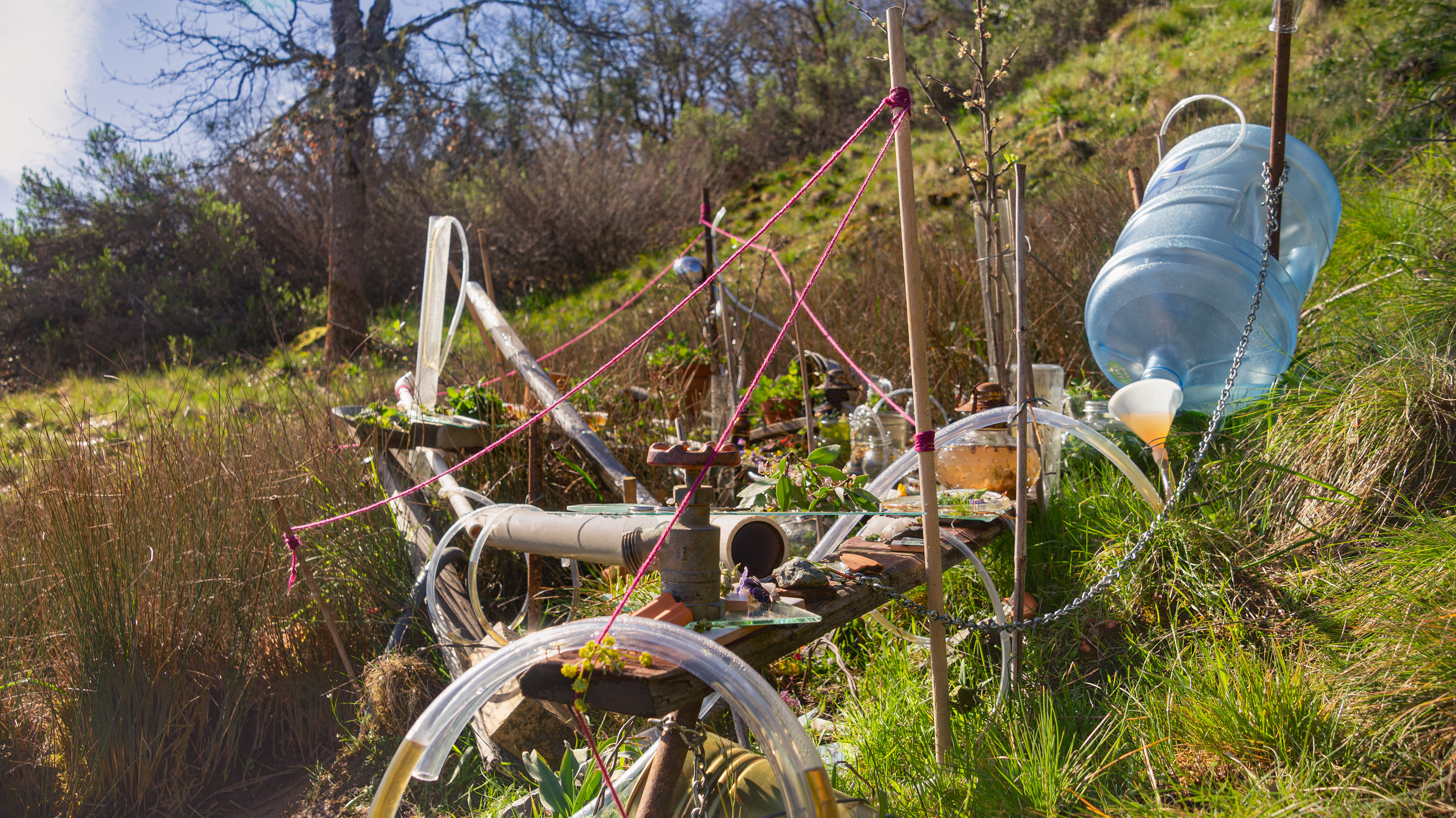 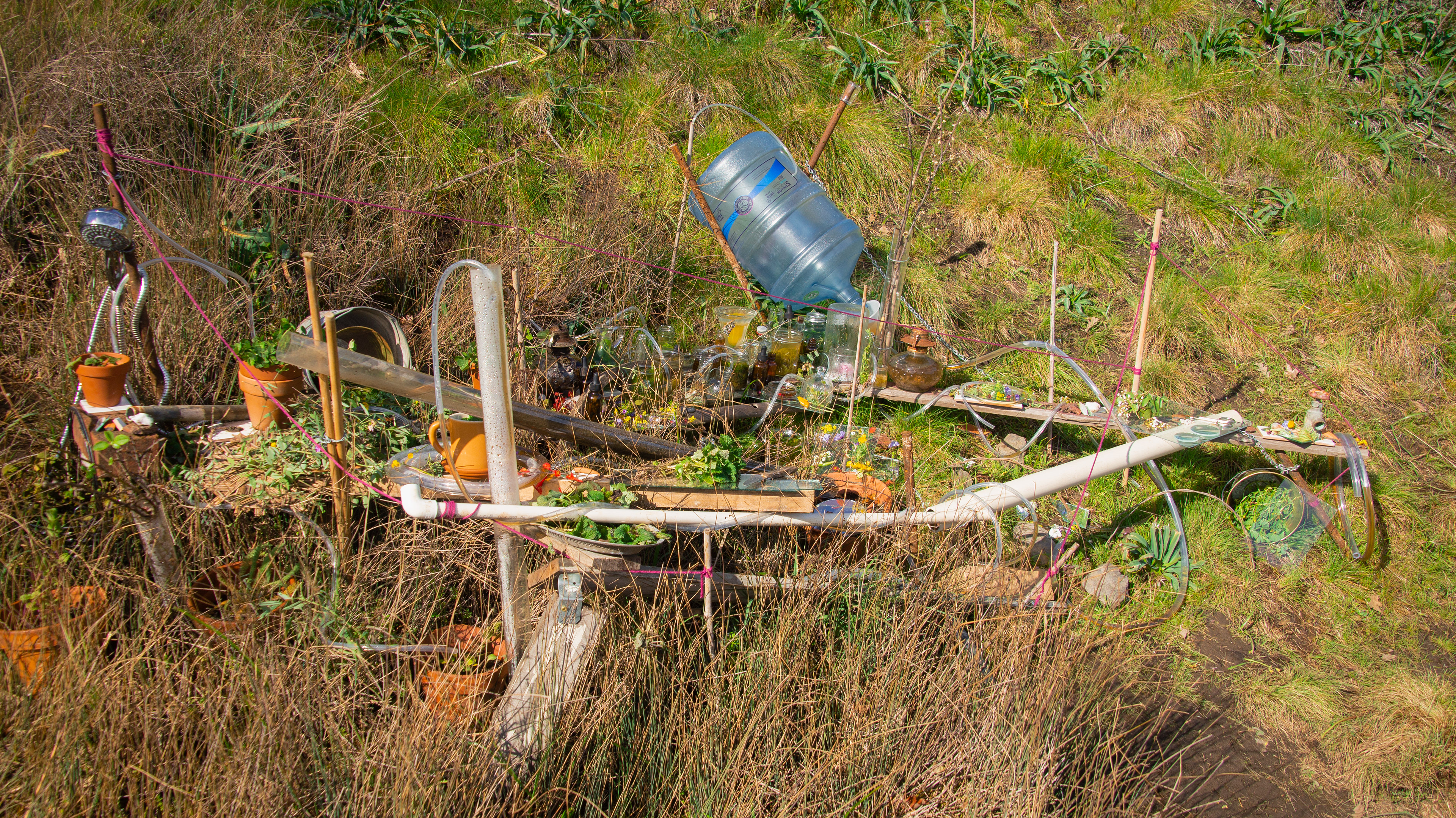 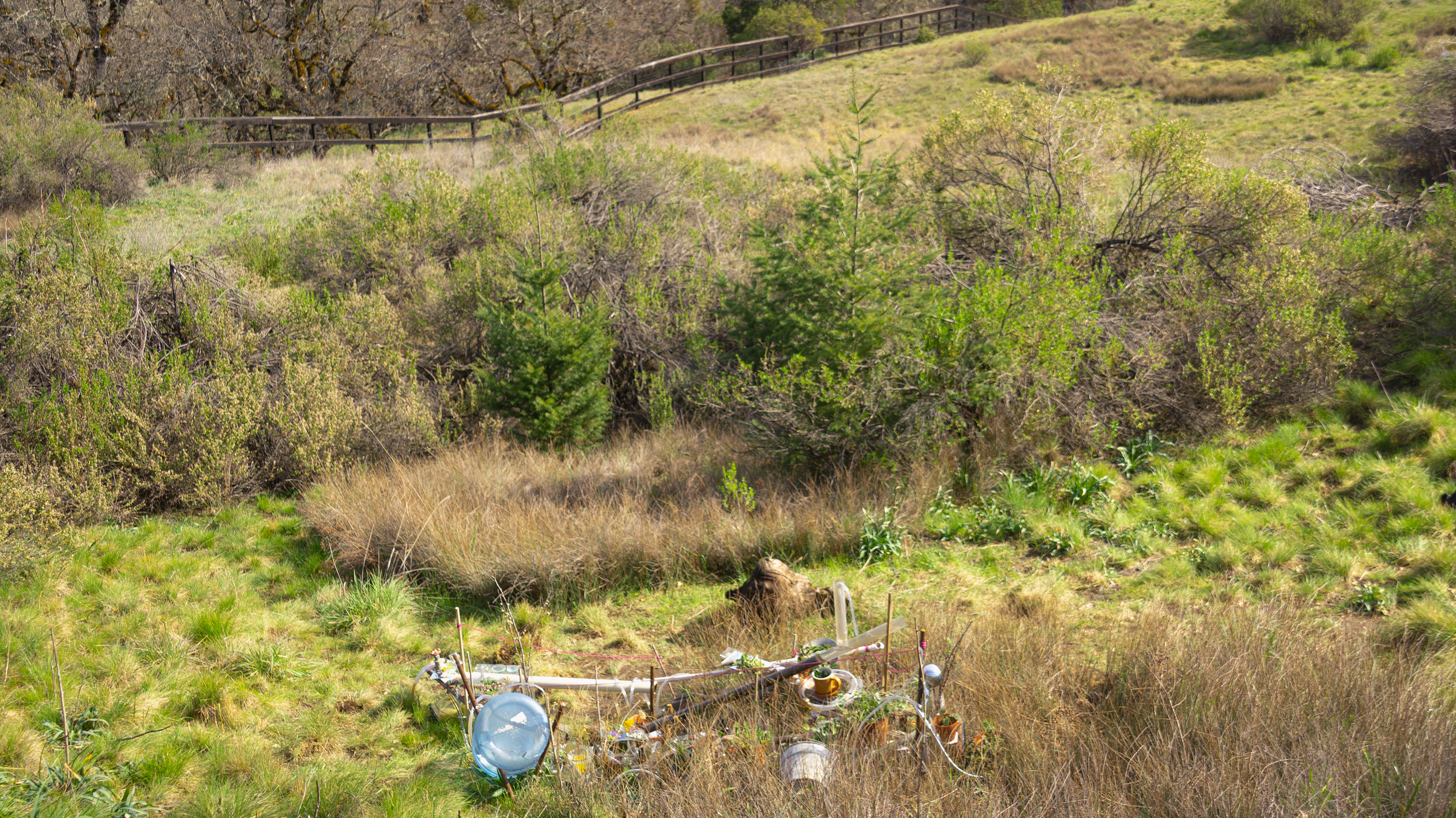